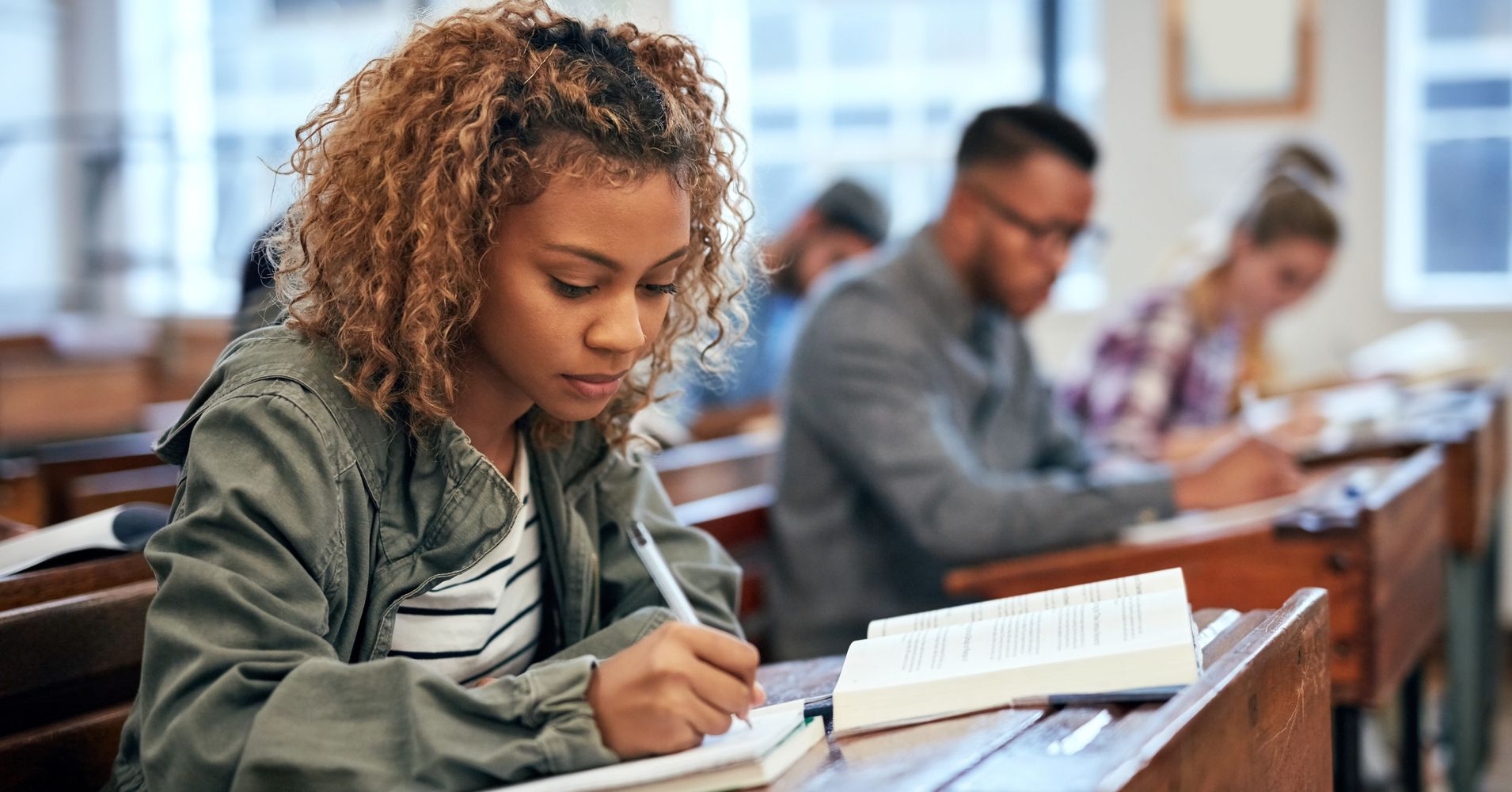 The United States is ranked 27th globally on education and health care, a new study based on 2016 data reports.

The study, organized by the Institute for Health Metrics and Evaluation (IHME) at the University of Washington, seeks to identify “the number of productive years an individual in each country can be expected to work between the ages of 20 to 64,” based on education and health care. This number is referred to as the “human capital” of a nation’s people.

America’s human capital measurement is 23 years, that’s the amount of time a person can be expected to work at peak productivity when accounting for life expectancy, general health and education. The U.S. ranked sixth in the world in 1990, and the drop apparently took researchers by surprise.

“The decline of human capital in the United States was one of the biggest surprises in our study,” said Dr. Christopher Murray, director of IHME.

The study shows that China has had the opposite trajectory since 1990, going from 69th in the world to 44th.

Finland landed in the top with 28.4 years, followed by Iceland, Denmark, the Netherlands and Taiwan. At the bottom was Niger at less than 1.6 years of human capital.